Eastlake Athletic Clubs is the largest network of athletic and fitness clubs in Northern Indiana. With 15+ locations, more than 100 staff members and 20,000 members, we are devoted to providing exceptional sports and fitness amenities to help keep Michiana active and healthy. 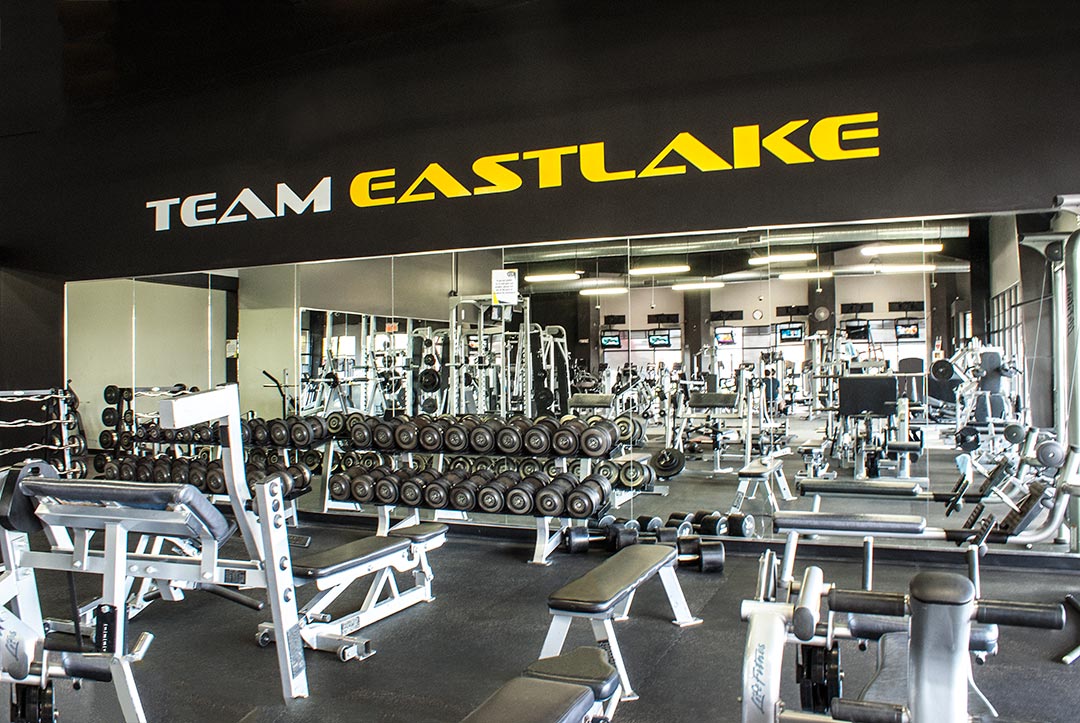 WHAT MAKES US DIFFERENT

Most services included in membership fee 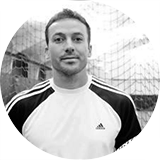 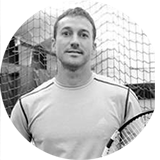 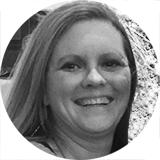 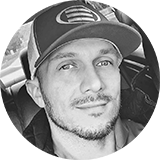 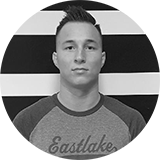 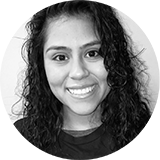 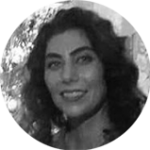 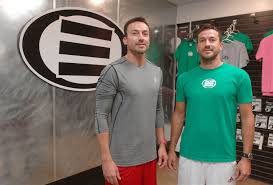 Eastlake Athletic Club is owned and operated by Justin Evers, Jason Evers and Gopi Ganta. Justin and Jason, who grew up in the area, had always dreamed of owning an athletic center.  In 2000, after moving home from Las Vegas as tennis professionals, they decided to make this dream a reality and purchased a tennis club in Elkhart, officially launching Eastlake Athletic Club.

Three years later, they purchased the Goshen YMCA and converted it into their second club which was named Eastlake Athletic Club Goshen. These two 50,000 sq. ft. facilities provided an opportunity for people of all ages to engage in a variety of fitness and sports programs.

In 2012, due to overwhelming growth, Eastlake Athletic Club opened 24-hour fitness centers in Elkhart (CR17) and Middlebury. Then, in 2014, they opened locations in Elkhart (Northpointe) and Syracuse. Eastlake continued expanding by partnering with Nappanee Health and Fitness, converting this facility into Eastlake 24 Nappanee. And In 2015, Eastlake purchased Anytime Fitness Granger, which became Eastlake 24 Granger.

Today, Eastlake Athletic Club is the largest family-owned network of fitness centers in the region, offering its members access to 15+ state-of-the-art locations with one membership!